Let’s be honest, Canada is an amazing country with so much to offer. As the world’s second-largest country by area with ten provinces and three territories, there is plenty of room for adventure! If you’re sitting there wondering “Why visit Canada?” or “What is there to do in Canada?”, this ultimate Canada bucket list is your answer. From coast to coast to coast, you’ll be blown away by all the amazing things to do in Canada. There is so much to discover from the beautiful forests of the west coast to amazing Maritime culture in the east and inspiring Indigenous culture everywhere in between.

Check Out These Unique Things to Do in Canada

As with any country, Canada continues to evolve and transform. It means more magical opportunities are around every corner. This list of things to do in Canada is by a Canadian for fellow Canadians and international visitors alike. You’ll be amazed at just how many activities in Canada there are!

Now don’t get me wrong, Canada is a vast country so I’m only scratching the surface with these best places to visit in Canada. Also, if you’re looking for popular places to visit in Canada like Niagara Falls, Vancouver or other hot-spots, you won’t find them on this list. Don’t get me wrong, these places have their own perks for visiting, but I want to show you great Canadian travel that may be a little off the beaten path. In my opinion, these are some of the best things to do in Canada that will allow you to truly get a taste of what this amazing country has to offer!

Use the table of contents below to choose which area of Canada you want to read about as this list is divided by province. If you see a checkmark beside an entry, that means I’ve actually done it and highly recommend it. No checkmark means I may not have experienced it myself, but it’s on my list. It’s not only a source of Canada travel inspiration for you but for me as well! Now without further ado, here’s an EPIC roundup of bucket list experiences in Canada you HAVE to check out! I always carry the Maple Leaf with me wherever I go! The quaint Eastern Passage, less than 30min from Halifax.

Things to See in Nova Scotia The Greenwich Dunes are a must-see when visiting Prince Edward Island! The mesmerizing shapes of Hopewell Rocks are so interesting! As you enter Québec’s Old Town, you feel like you’re transported to another time! The crystal clear water of Georgian Bay is something you have to experience for yourself!

RELATED: For more amazing things to do in Ontario, check out this Ontario summer bucket list, my guide for the fall season as well as my Ontario winter bucket list! What Not to Miss in Manitoba What to Experience in Saskatchewan The frozen winter beauty of Maligne Canyon from the ground floor. The breathtaking views from the City of Vancouver never get old!

What You Can’t Miss in British Columbia No matter where you see them, the Northern Lights are always a sight to behold!

The Unmissable in the Northwest Territories 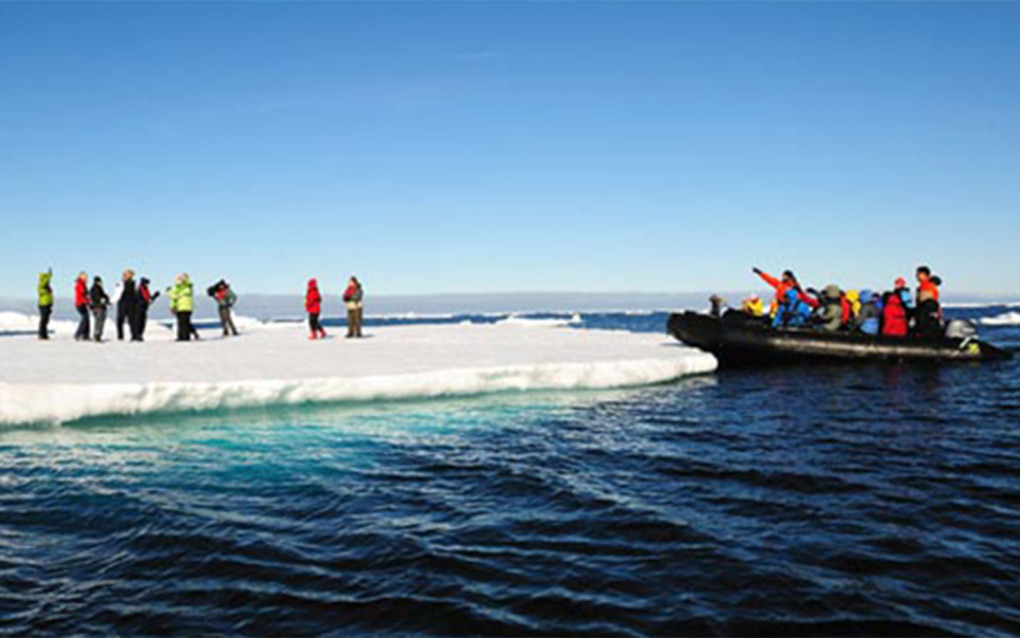 Photo taken from Nunavut Tourism – click to visit their website. Who wants to go on an ice floe tour? I sure do!

What to Explore in Nunavut I can’t stress enough just how diverse Canada is and every province and territory has so many unique experiences to offer. A destination for all seasons, you’ll find plenty of stuff to do in Canada no matter what time of the year you visit. There really is no best time to visit Canada as each season has its own advantages!

Visiting in the summer means you’ll truly experience our natural wilderness, though you’ll have to contend with crowds… and bugs. Shoulder-season travel is always a good idea with fewer people and perks like beautiful fall foliage. Winter is my personal favourite where you can have a truly Canadian experience in our winter tundra… just be sure to pack plenty of layers.

While this list may have been inspired by the country’s 150th birthday which has come and gone, Canada has so much to celebrate that we’ll all be busy for years to come! Are any of these adventures making the cut for your visit to Canada? Is there something you’d add to this list of bucket list destinations in Canada? I’d love to hear it in a comment below!

Are you looking for any Canadian souvenirs or possibly a gift for someone who loves Canada?
Don’t miss my epic round up of goodies – you might just want a few for yourself!

Don’t forget these bucket list places to visit in Canada & pin it for later! 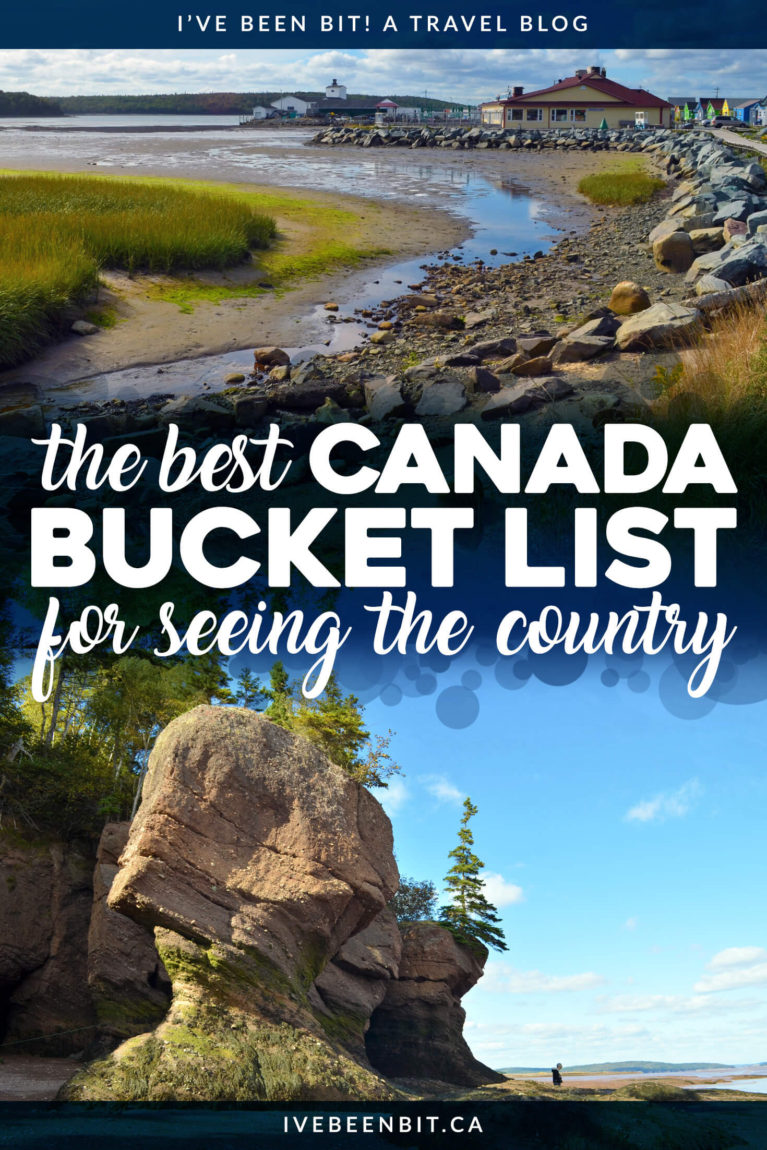 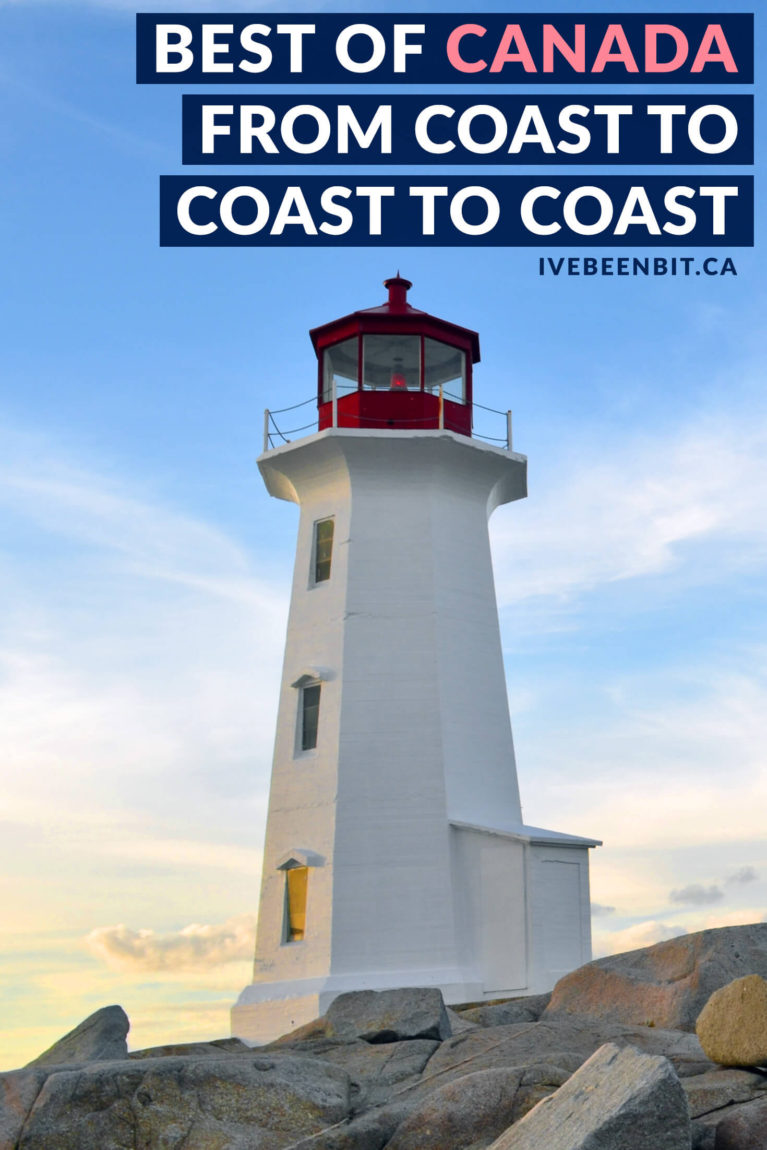 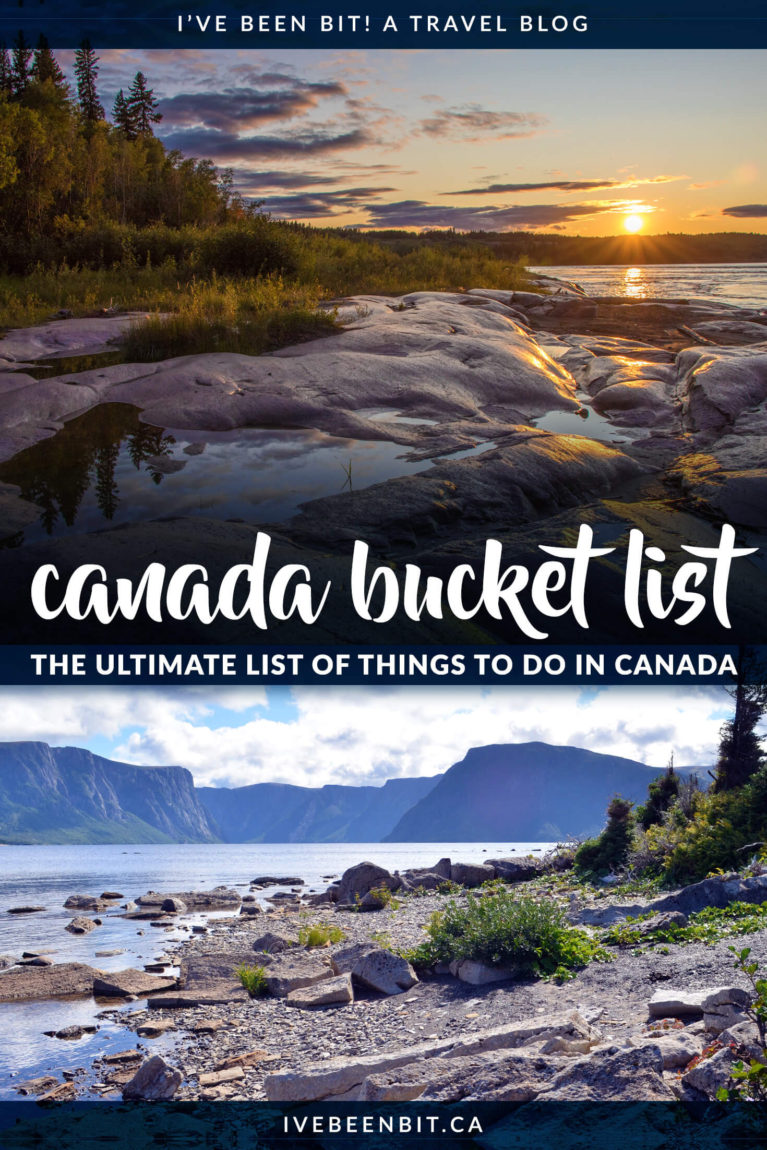 The Ultimate Canada Bucket List: 150 Epic Things to Do in Canada was last modified: August 22nd, 2022 by Lindz